Wild Bazaar is a slot that surprised us. This is because NetEnt really kept it on the ‘down low’ and didn’t really talk about it. We knew that something called Wild Bazaar was coming out. We never knew what it entailed. We loved the surprise; it's also good to see Netent prodice an new Middle Eastern themed slot, as their last (Arabian Nights slot) was a while ago but that can be forgiven due to it's hude progressive jackpot on offer. Wild Bazaar doesn't have a progressive jackpot, but it is newer and offers some fun in game features which can lead to huge wins. Let's find out more!

How to Play Wild Bazaar Slot 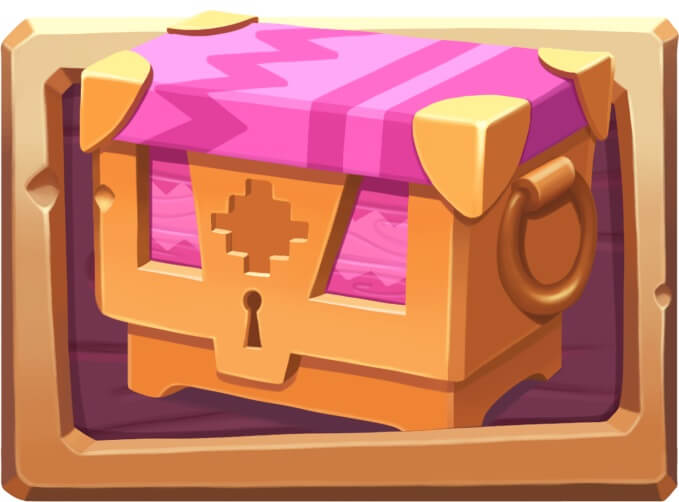 Wild Bazaar is a 5-reel, 4-row slot. There are 26 fixed pay lines. The RTP is 96.15%. It is a medium to high volatility slot. You will need to put down a minimum of 20p per spin with a maximum of £400 per spin. This makes it one of the ‘highest maximum’ slots from NetEnt.

To stop people from accidentally betting the maximum, you actually need to press a confirm button twice. Nice little quirk, although we can’t begin to imagine how many people were accidentally spending £400 on a spin during the testing stages.

Wild Bazaar is a game set in a bazaar (who would have guessed?) of which I am presuming is the Middle East, or just a really terrible car boot sale on a racecourse somewhere in the UK.

Either way, there is a tent, and the game looks good. The music over the top is brilliant too. For a game which is most likely just a filler game for NetEnt, they have put a surprising amount of effort into the production of this game and it seems like there is every chance it can become a ‘sleeper hit’.

As this is a NetEnt-themed slot, you can’t expect it to be too complicated in the way it plays out. This is very much a game for those new to the world of slots, however, there is still quite a lot of features in the game…and a lot of fun to boot!

Interestingly, there is no scatter symbol in Wild Bazaar. In fact, you do not even have your normal bonus feature. All the bonus modes actually appear in the game.

If you get 3 or more matching chest symbols on the same payline, then you will be awarded one of four features for three or four spins. You can actually trigger all four of these on a single spin, although to be honest the chances of that happening are quite slim and it is a very convoluted process.

Honestly; this is not a feature that you are likely going to be triggering that much as the chests are very rare. However, when it does trigger, you are always going to be enjoying a nice amount of cash in your pocket, no matter how many features you trigger. By the way; if you get all 4 triggering at once, there is a high chance every symbol on the reels will end up being a wild! 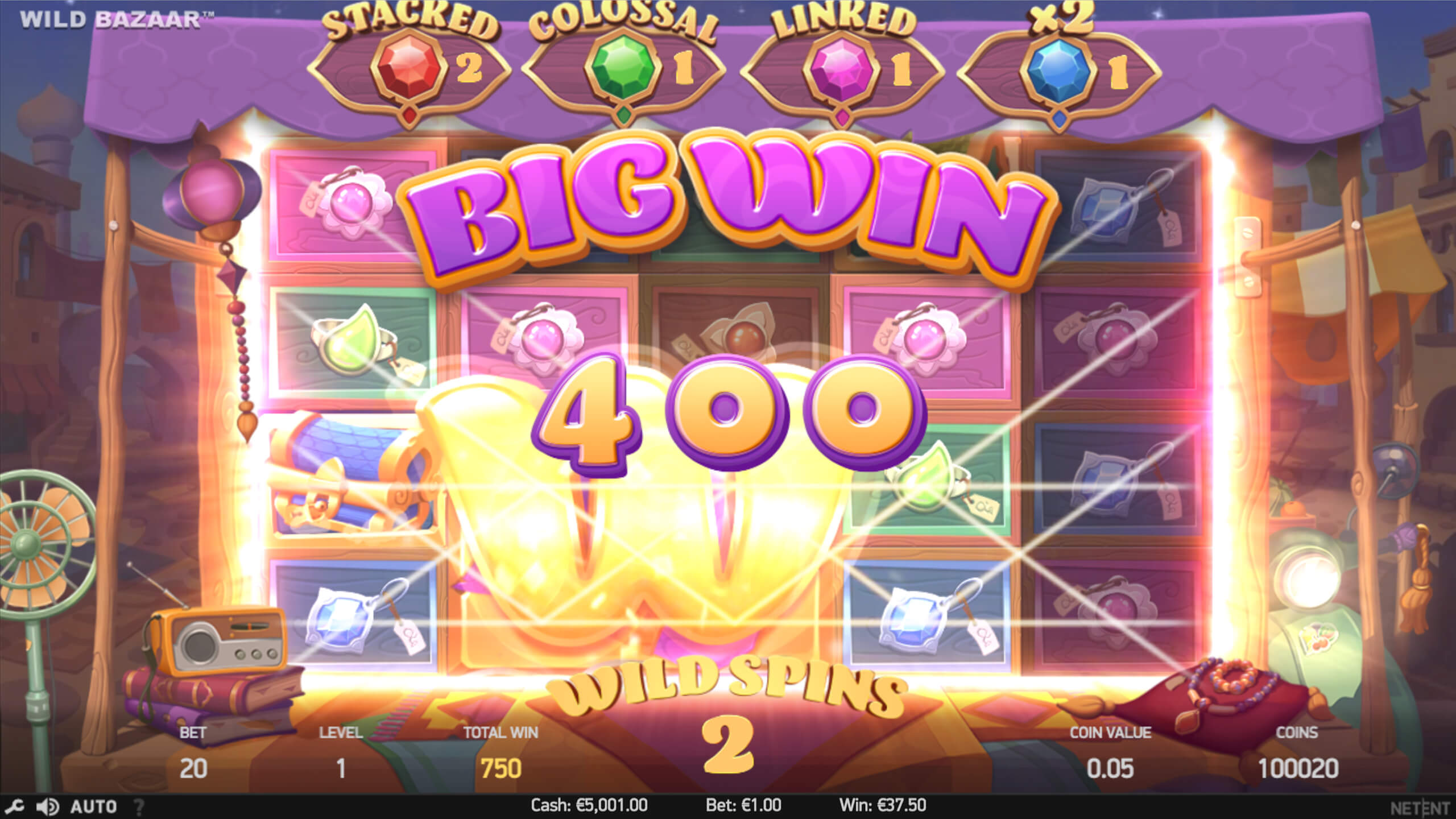 Netent has designed Wild Bazaar Slot to be on the lower variance side of things, however if you have your eyes on a larger prize then keep a look out for the X2 Multiplier Wilds feature as it can be rewarding; this feature can lead to wins of up to 390 times your stake! Wild Bazaar Slot has an RTP % of 96.15%.

The game doe shave a lot of detail in it, but it still looks surprisingly good when it is shrunk down onto the mobile screen. The amount of colour packed into the game is amazing too and really comes into its own on those retina displays.

We love the fact that NetEnt have decided to be a little bit more experimental when it comes to the slot, even though it is a ‘filler game’. The bonus rounds are fun, and you can win a decent sum of cash, but it is going to take a while to get there. It is worth playing.

Where To Play Wild Bazaar Slot